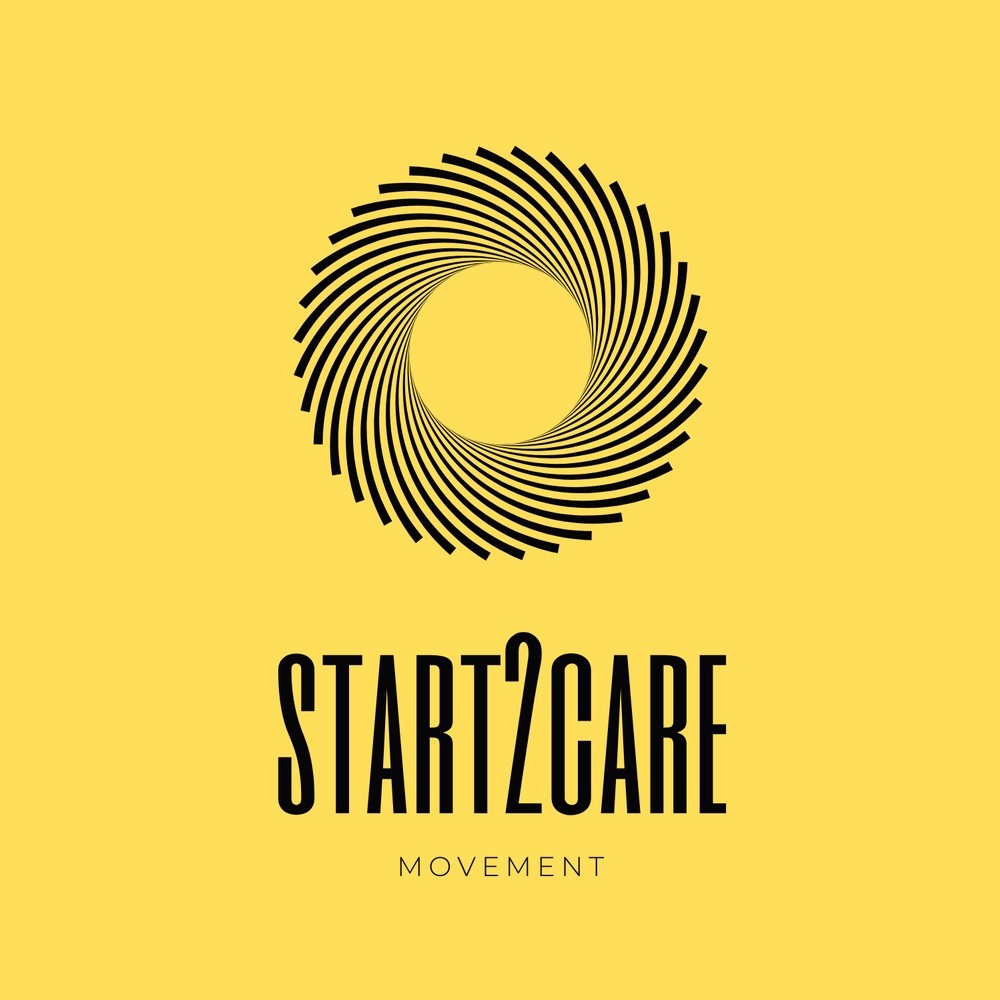 Lawyer and Artist Amani Haydar Shares Her Self Care Practices 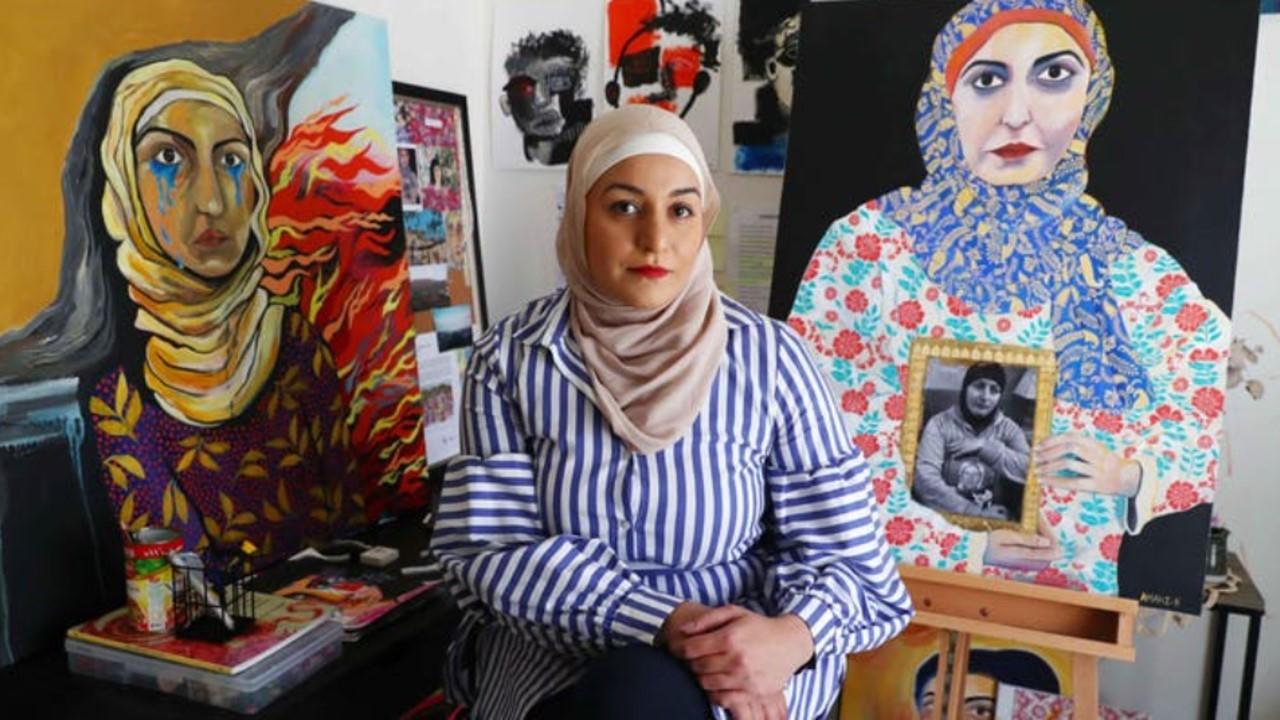 These days she spends her professional time challenging the systems that do not support victims/survivors of Domestic Violence. As a former lawyer, she knows too well that there is still much work to be done, to educate the legal profession and community.

Amani also knows this work is challenging and Self Care has become has safe zone. Self Care is something Amani's mum instilled in her at a young age. Her mum was a counsellor. Amani shares her personal tips for managing the 7 plinths of Self Care.

Amani Haydar is a lawyer, artist, writer and mum based in Western Sydney. Amani Haydar lost her mum, Salwa Haydar, to domestic violence in March 2015. Amani’s father was convicted for the murder in 2017.

Since then Amani has gone on to use her legal background and creative skills to advocate for the health, safety and wellbeing of women.

A large portion of Amani’s advocacy takes place on a volunteer basis and focuses on building access tojustice and equality for women who face structural barriers. Amani has served as an executive board member at Bankstown Women’s Health Centre since late 2017 contributing to the governance and direction of the organisation which provides essential supports to local women, including counselling and casework for survivors of abuse.

Using storytelling and personal experience, Amani encourages the public to think critically about gender-based violence and respond compassionately to victims and survivors. In 2018, Amani was selected as a finalist in the Archibald Prize, for her self-portrait Insert Headline Here which tells the story of three generations of women in Amani’s family.

Amani’s has delivered talks and workshops to young people, professionals, frontline workers and community groups about violence against women.

Amani’s writing and illustrations about violence and abuse, with a focus on the experiences of culturally and linguistically diverse women, have been featured in SBS Voices and ABC News. Amani is also an artist with Sweatshop Western Sydney and a contributor to the Arab Australian Other anthology published by Picador in 2019. In August 2019, Amani launched an exhibition at Fairfield City Museum and Gallery which delves further into themes of intergenerational trauma and the effects of displacement and violence on women’s lives. Amani was recently awarded Law Society of NSW Just Art Artist’s Choice Award for a series of artworks about gender-based violence.

Amani was also a finalist in the NSW Premier's Award for Woman of the Year. 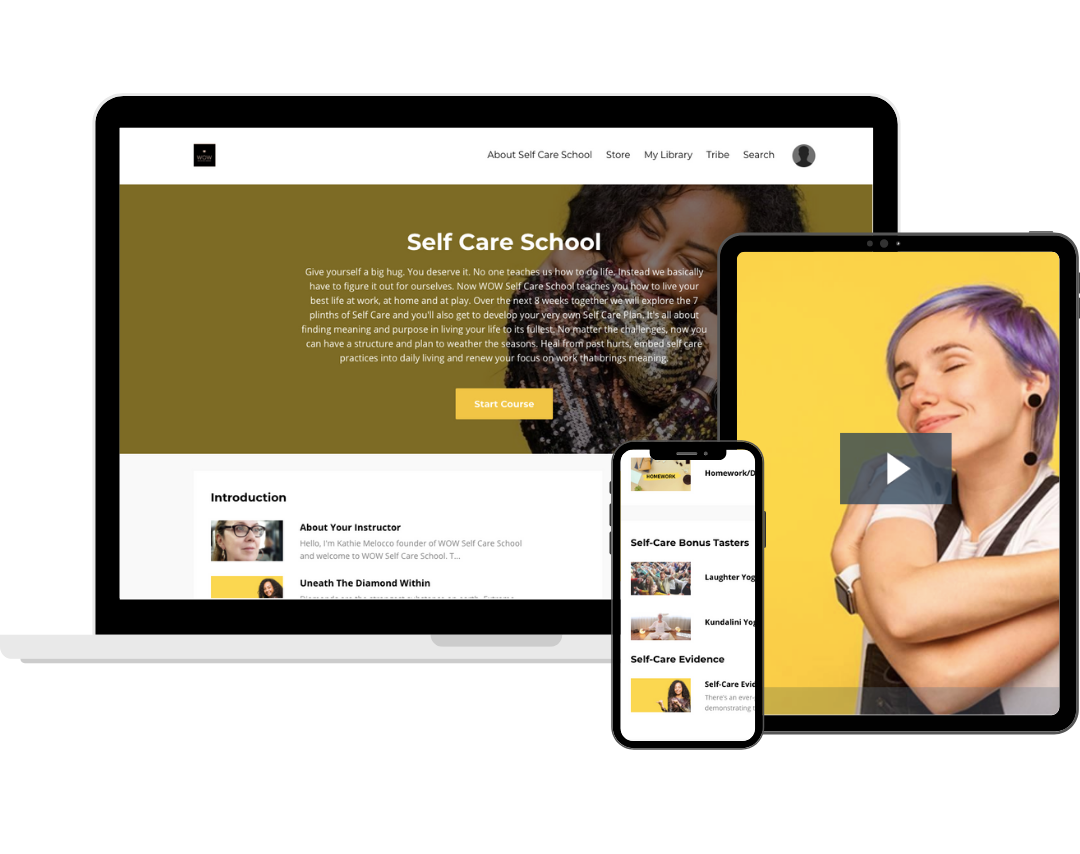 Want to really master self care in 2021? 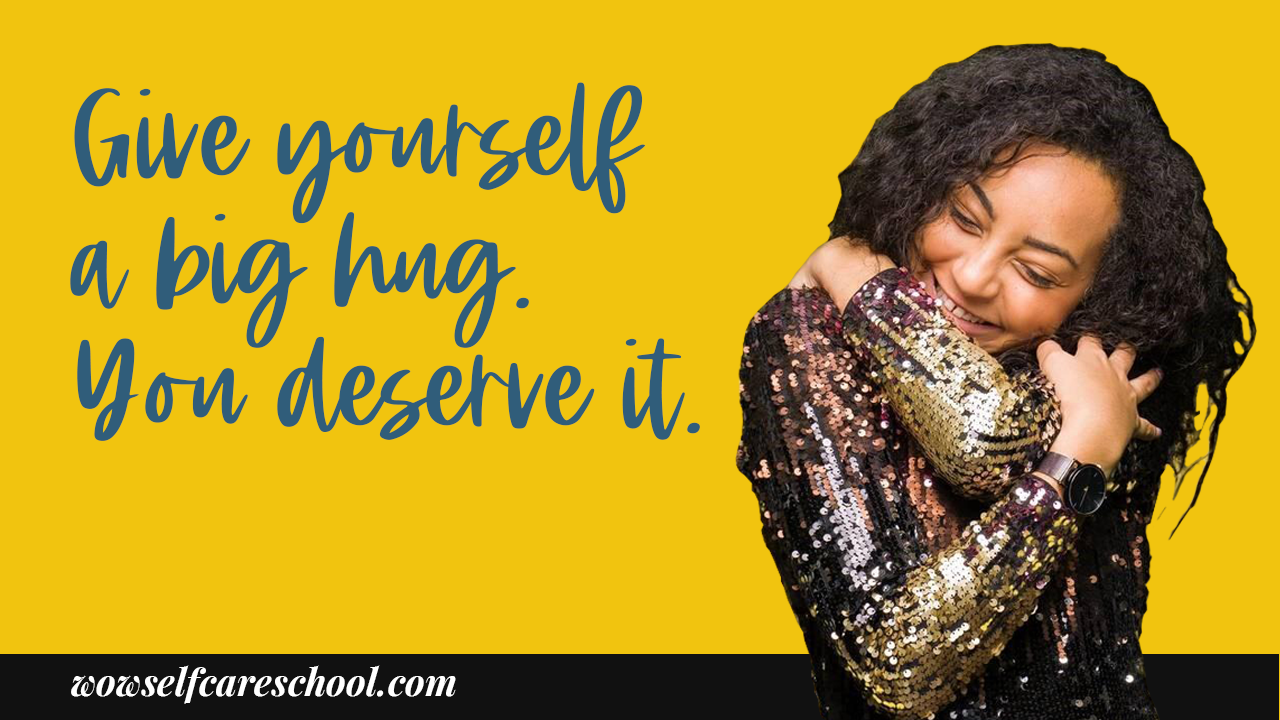